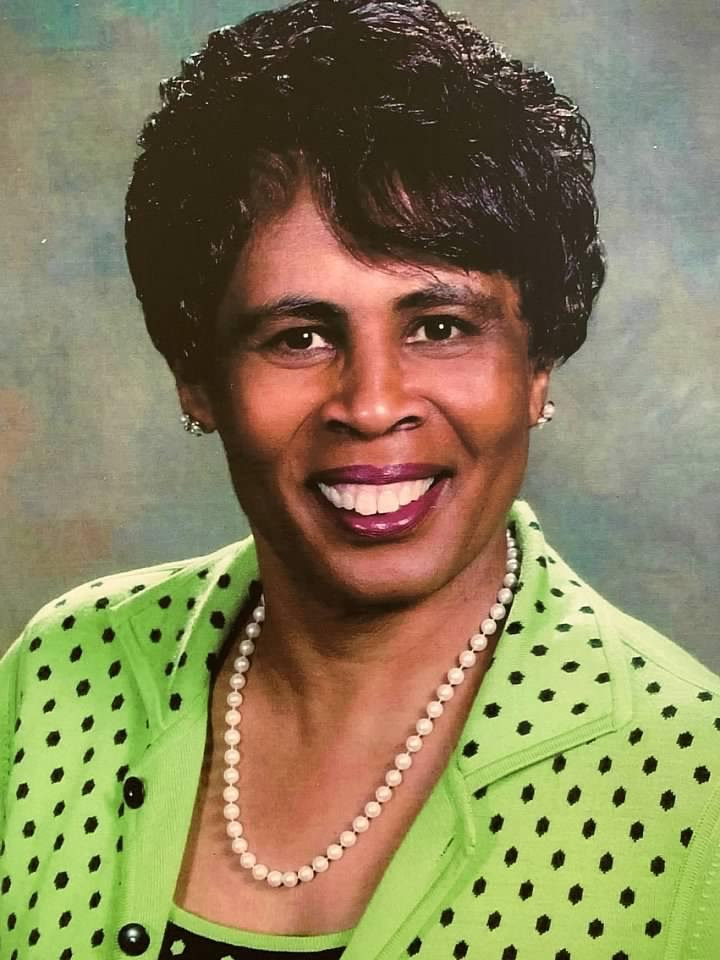 The League of Women Voters of Florida is pleased to announce the appointment of Former Florida Supreme Court Chief Justice Peggy Ann Quince to its State Board of Directors.

In 1993, Justice Peggy A. Quince became the first African-American female to be appointed to one of the district courts of appeal when she was appointed by the late Governor Lawton Chiles to the Second District Court of Appeals. Five years later, Justice Quince had the distinct privilege of being jointly appointed to the Florida Supreme Court by Governor Chiles and governor-elect Jeb Bush. A third Governor had input when Governor Chiles died and his successor, Governor Buddy MacKay also agreed on the appointment of Quince. Justice Quince became the third female and first African-American woman to head any branch of Florida government when she became the Chief Justice of the Supreme Court of Florida in 2008.

“Justice Quince’s historic career left a lasting impact on Florida. We are honored to welcome her to the League to help continue to advance our state for the better,” said League of Women Voters of Florida President Patricia Brigham. “Justice Quince’s inspirational and unassuming leadership will be a tremendous asset.”

With a judicial career spanning over 25 years, Justice Quince retired from the Florida Supreme Court on January 7, 2019. After serving the 21 million Floridians in both the attorney general’s office and the judiciary, she looks forward to serving on the volunteer based Board of Directors for the League of Women Voters of Florida. Justice Quince is also a member of the Gamma Theta Omega Chapter of Alpha Kappa Alpha Sorority, Incorporated and a member of The Links, Incorporated. Join us in welcoming Justice Peggy Quince!