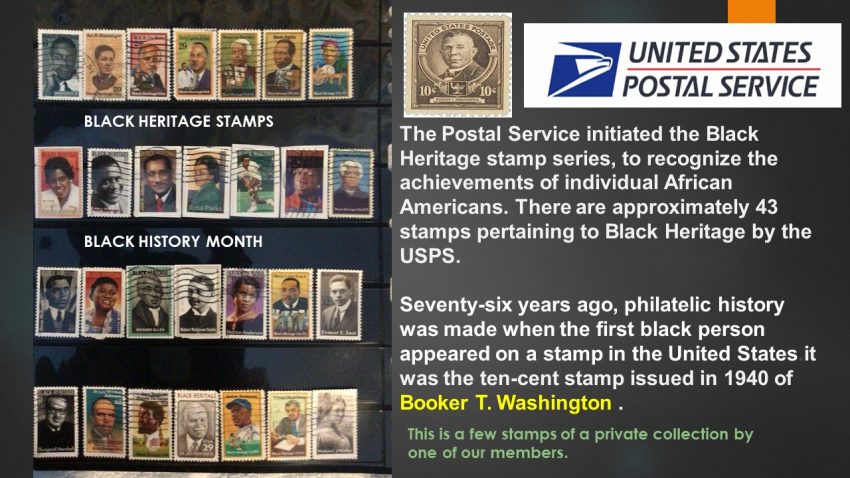 February 1st to March 1st, the United States honors and celebrates Black History Month. The entire month of February honors African Americans’ achievements and their roles in our country’s history. In 1915 the Association for the Study of Negro Life was founded by historian Carter G. Woodson in response to the lack of information on African Americans’ accomplishments available to the public. A few years later, in 1926 the organization declared the second week of February as Negro History Week. Also, few studied Black history and it was often not included in textbooks prior to the establishment of Negro History Week.

The week in February was chosen because it included the birthdays of well-known figures such as Fedrick Douglas and Abraham Lincoln (the former president of the United States who abolished the practice of slavery). In 1976, former President Gerald Ford extended the recognition for the entire month of February to represent all the Black Americans who have made significant contributions in all areas of society.

One woman who is recognized during Black History Month is Madam C.J. Walker. Walker created specialized hair products for African Americans and as a result, became one of the first African American women to become a self-made millionaire. Walker promoted her hair products by traveling around the country, providing lectures, demonstrations, and later established Madame C.J. Walker Laboratories to make cosmetics and train sales beauticians.

Various museums around the country have excellent exhibits that tell African Americans’ story and their contributions to the world.